This year, from July 22nd to September 25th, there will be an exhibition taking place in Tokyo courtesy of the Louvre in Paris, featuring a presentation of Japanese manga and French and Belgian ‘bande dessinee (BD)’ comics under the banner of ‘Manga is Art’. This is part of the Louvre’s ongoing project since 2005 to recognise BD and comics as contemporary art forms, and the museum has commissioned several Japanese manga and BD artists to create new works with the theme of the Louvre itself.

Hirohiko Araki of JoJo’s Bizarre Adventure, who has previously collaborated with Gucci and had his art exhibited at the Louvre (pictured above and below), and Jiro Taniguchi, author of The Walking Man and recipient of the French governmental honour Chevalier de l’Ordre des Arts et des Lettres (Knight of the Order of Arts and Letters), will be among the manga artists featured beside celebrated BD artists such as Nicolas de Crecy and Enki Bilal. This will cement a growing relationship between the two countries and their art forms, as manga is not only especially well-beloved in France, but BD comics have been becoming increasingly popular in Japan. 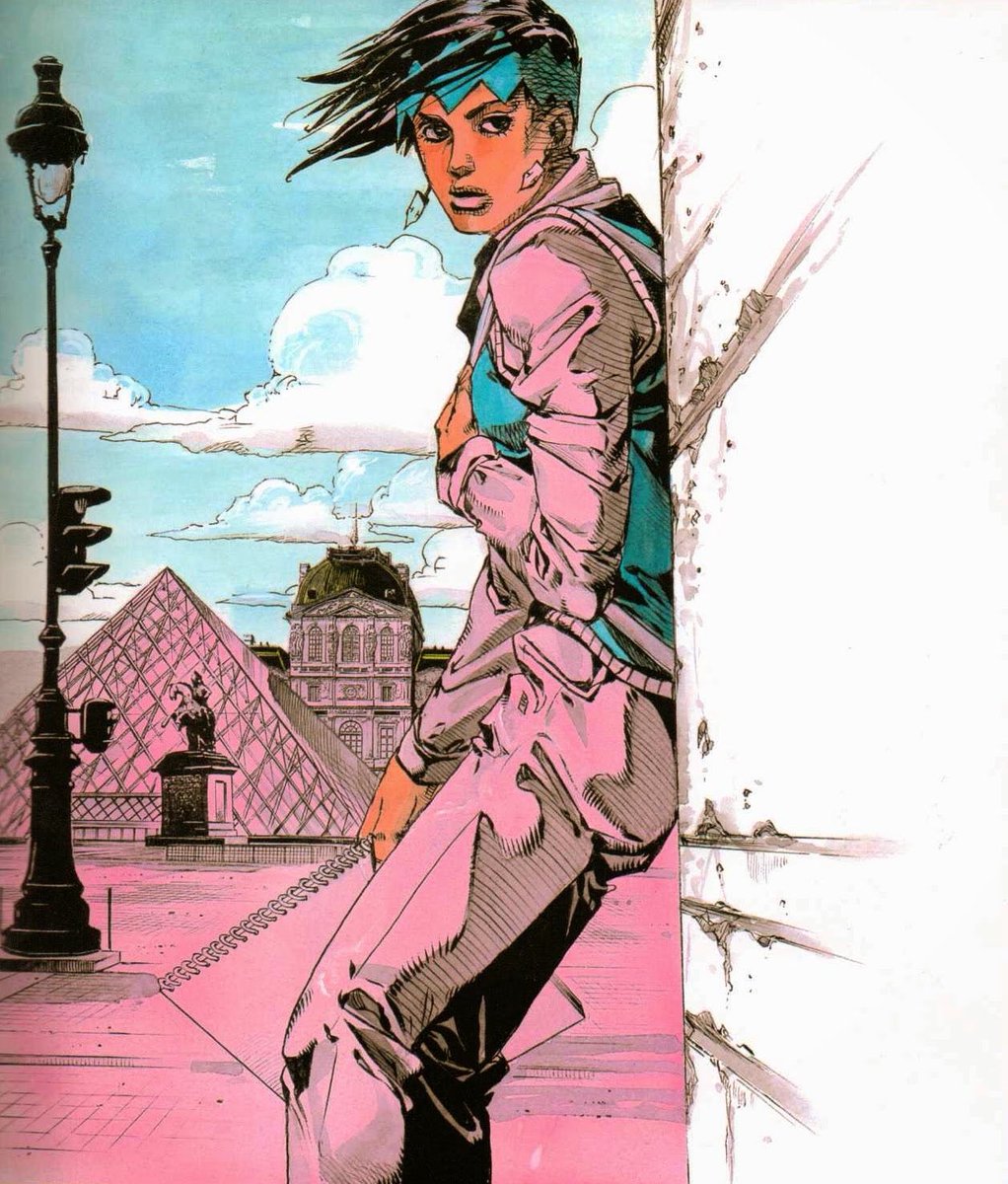 ‘Rohan at the Louvre’ by Hirohiko Araki

The exhibition ‘Louvre No. 9 – Manga, the 9th Art’ will take place at the Mori Arts Center Gallery in the Roppongi district of Tokyo. Once it has stayed its month in Tokyo, it will then tour Osaka, Nagoya and other areas of Japan.