As Japan gets geared up for its April 29th premiere of Captain America: Civil War, the heroes of anime and manga clash in their own renditions of the Team Stark/Team Rogers faceoff. Weekly Shonen Magazine will display the alternative poster art from its mangaka stars Hiro Mashima of Fairy Tail, Nakaba Suzuki of The Seven Deadly Sins and Yuji Terajima of Ace of Diamond in its May issue, to be published April 13th.

The art with the authors’ chosen lineups will also be gifted to ticket holders at cinemas in Japan when the movie opens. One random selection from a limited run of 700,000 postcards will be given to each attendee while stocks last.

Speaking of Fairy Tail, busy man that he is, Mashima-san may have missed out on the April Fool’s Day japes, but it didn’t stop him sharing his sketch with a quick tweet for the belated occasion. 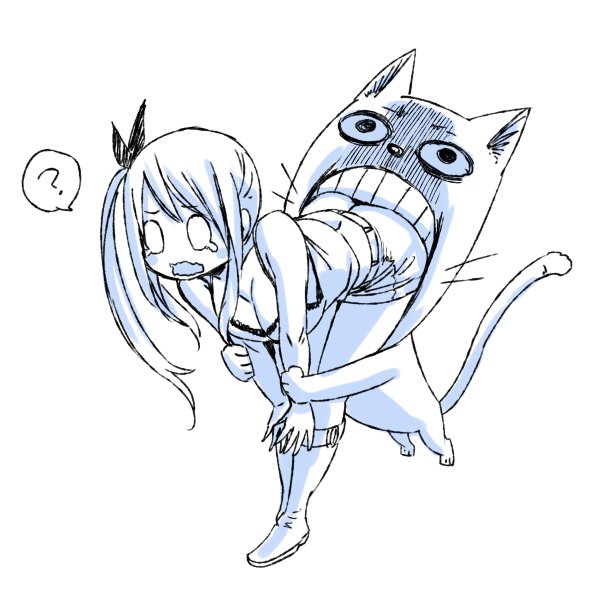