VIZ Media has a few spin-off prints lined up for release later this year or in early 2017, including the prose version of Tokyo Ghoul, Naruto‘s  Itachi and Sasuke stories, and a manga tie-in story for Gangsta. They announced the plans for each as below, and though they’re only confirmed for the US and Canada right now, we’re hopeful they’ll all be coming to the UK before very long. 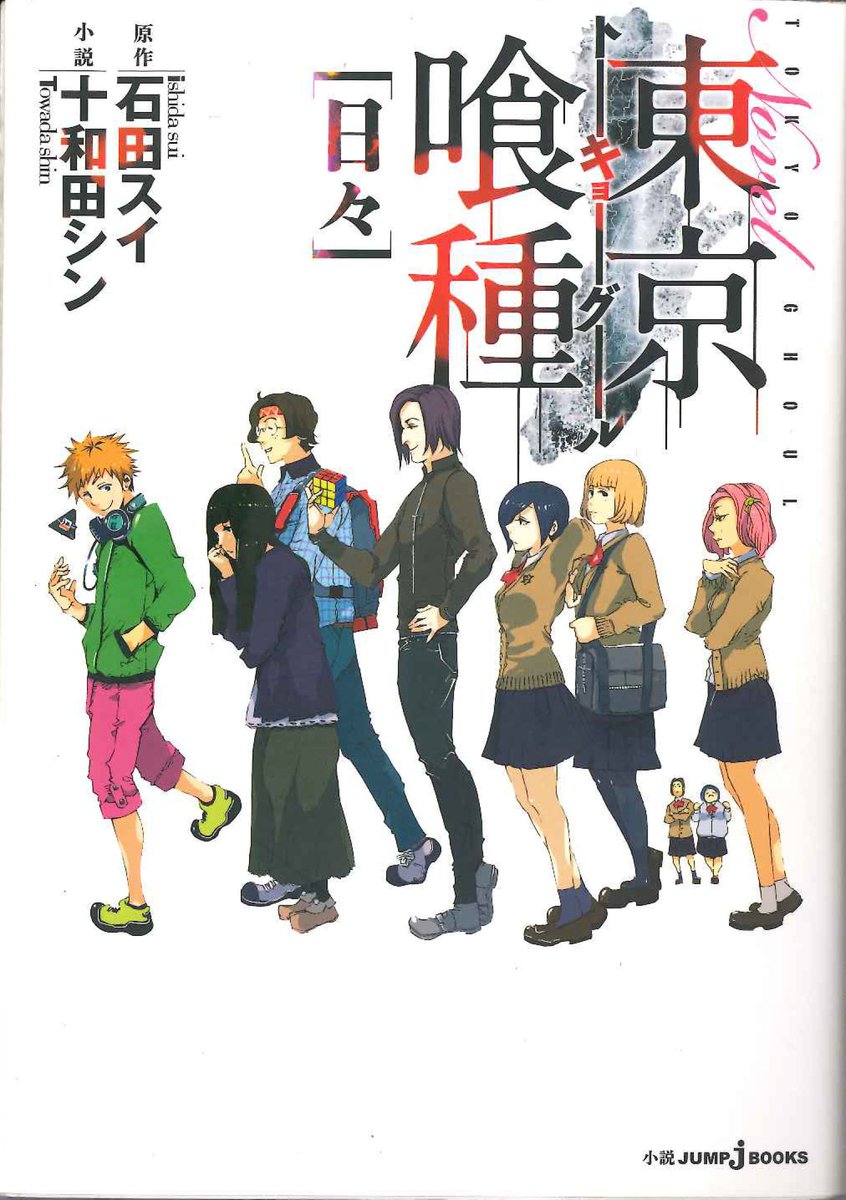 TOKYO GHOUL: DAYS (Vol. 1) chronicles six all-new stories from the TOKYO GHOUL universe. TOKYO GHOUL: VOID (Vol. 2) depicts the aftermath six months after a major event in the TOKYO GHOUL manga. In the TOKYO GHOUL manga series, Ghouls live among us, the same as normal people in every way—except their craving for human flesh. Ken Kaneki is an ordinary college student until a violent encounter turns him into the first half-human half-ghoul hybrid. Trapped between two worlds, he must survive Ghoul turf wars, learn more about Ghoul society and master his new powers. 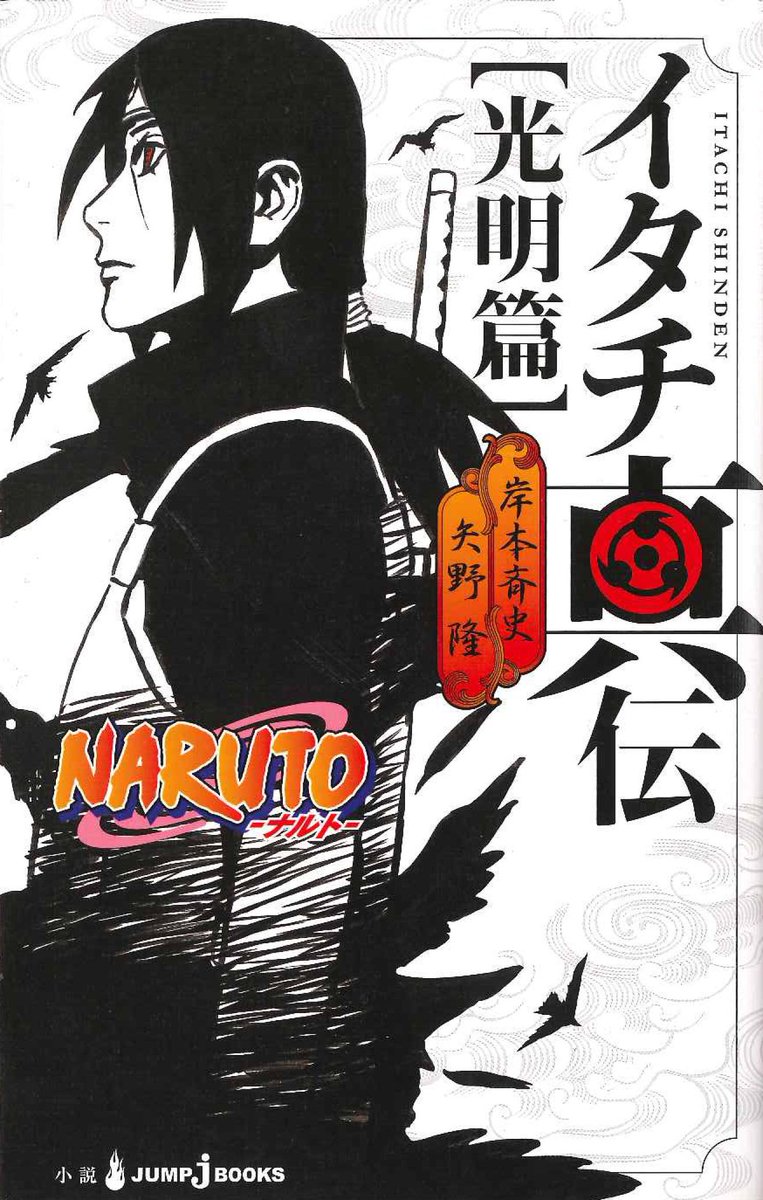 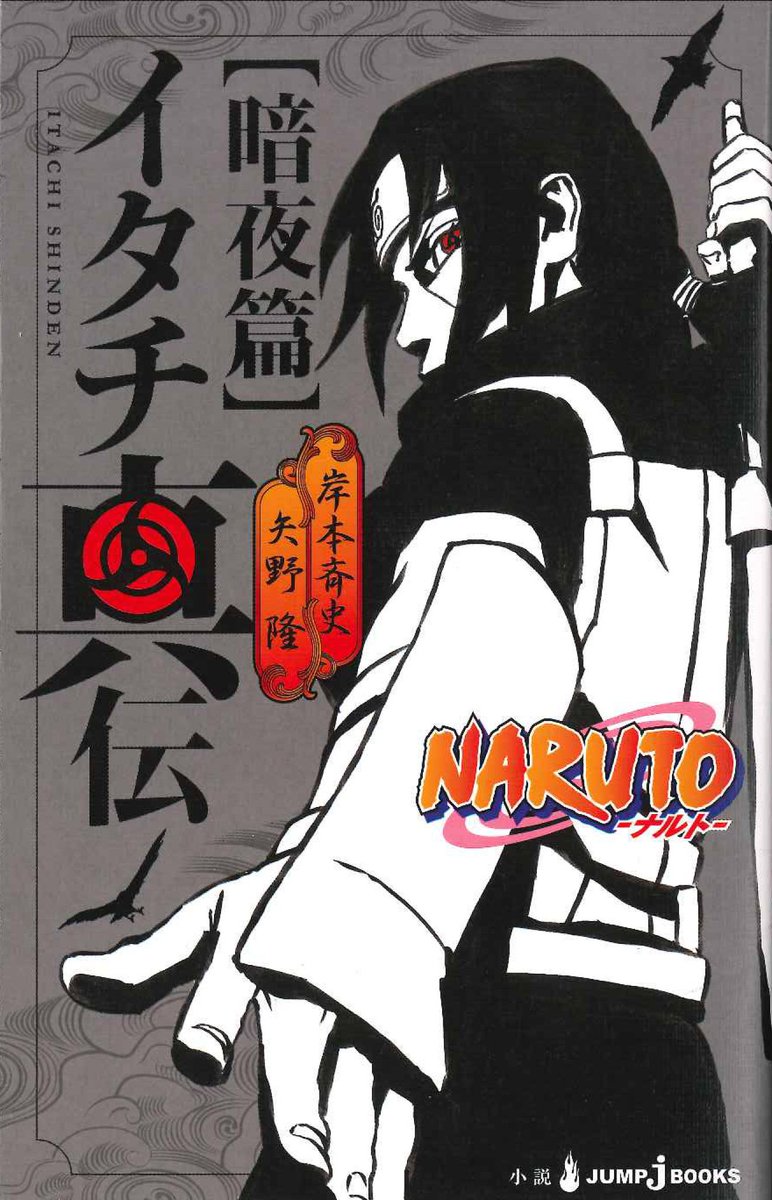 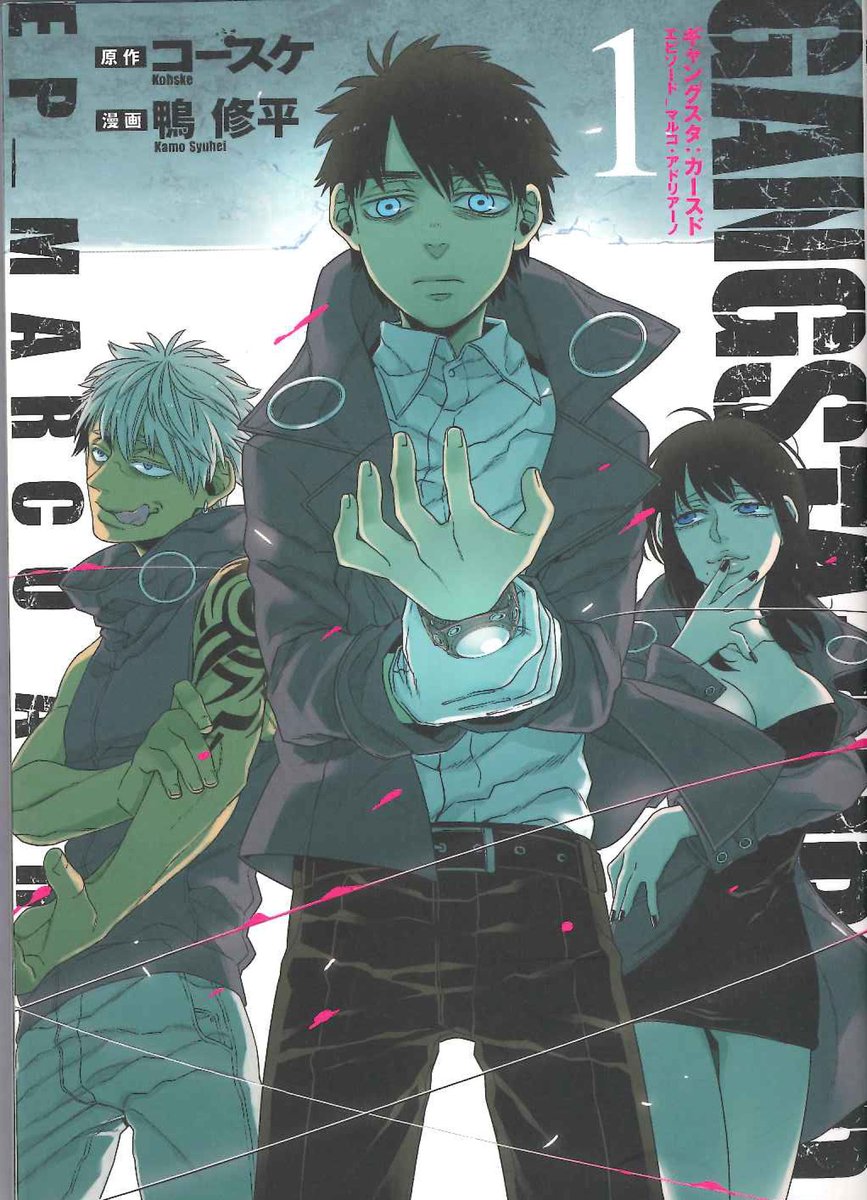 A new series depicting prequel stories for several of the main characters featured in the original GANGSTA. manga series. In GANGSTA.: CURSED, the man named Marco Adriano is a loyal and beloved member of the Cristiano Family, helping them protect the persecuted Twilight population in the city of Ergastulum. But he was once a boy codenamed “Spas,” raised as a Hunter and assigned to the Destroyers Second Group for a single purpose: to track down and kill Twilights.