While I generally advise watching anime exclusively in its original language format, Yakitate!! Ja-pan basically requires this for any of the show to make sense at all. The show follows Kazuma Azuma as he competes to become a baker in a series of contests that pit his baking skills against other similar contestants.

On its own, that doesn’t sound too intriguing. Yet the show is exploding with comedy, action and the best puns you’ve ever seen in your life. The one caveat is that you must read the subtitle explanations for the puns. Some of them required great effort to write and if you’re not a fluent speaker of Japanese, they’ll fly right by without the subtitled explanation.

The show can be viewed on Crunchyroll, which I only hope includes the contextual explanations I first viewed the show with. 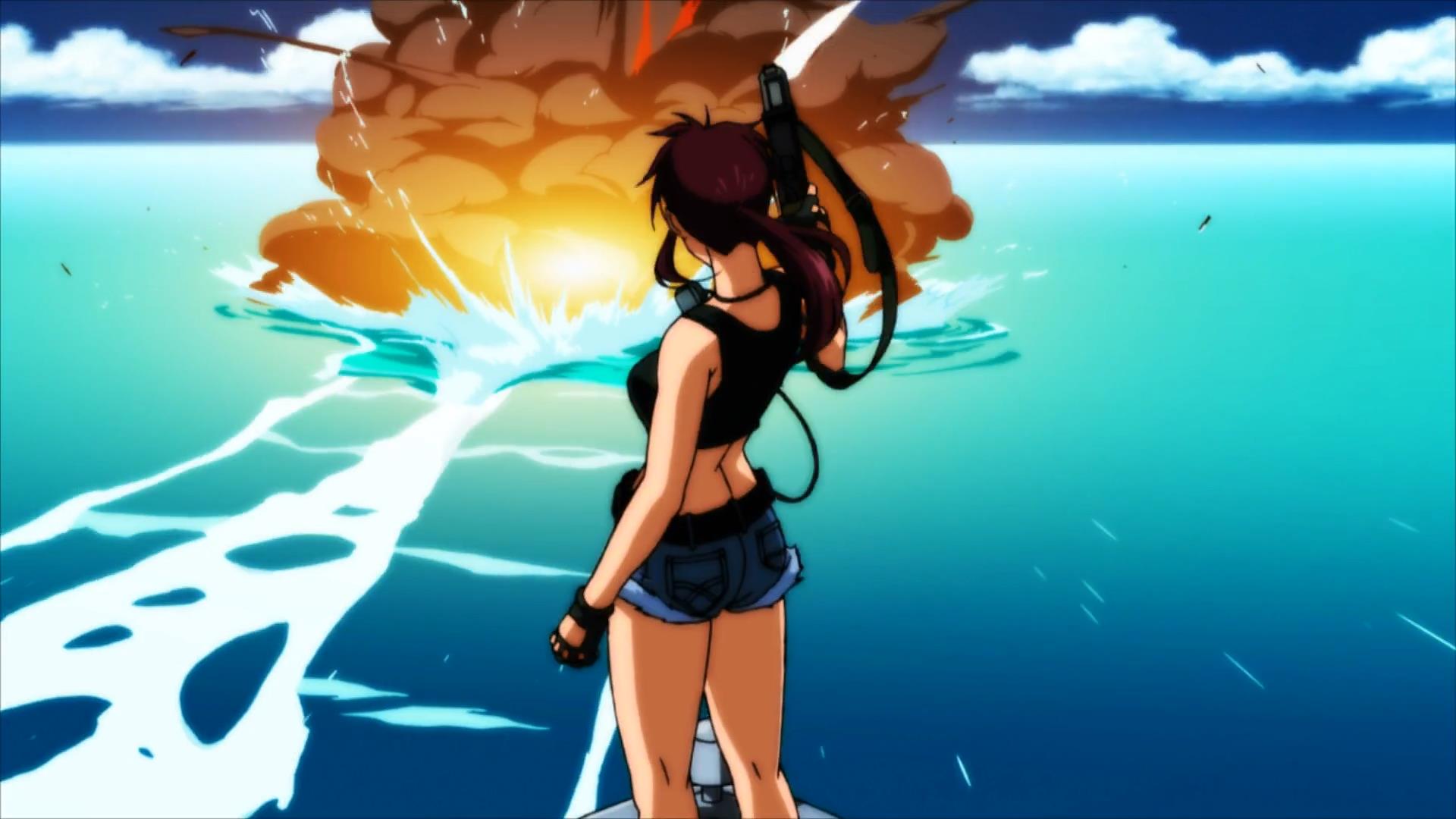 When Black Lagoon first crossed my path, I was told it was an anime “not dissimilar from Cowboy Bebop.” That’s true in that Black Lagoon basically just does what it wants and does it well. Set in a variety of locations in East Asia (mostly the fictional city Roanapur), we’re taken through the operations of Lagoon, a pirate mercenary company.

While all the episodes are loosely connected, each mini-arc is usually three episodes at most. The characters themselves all come from mixed backgrounds and have backstories that are gradually elaborated on. Expect plenty of violence and crime, as the show has a very “dirty” feel to it that you’ll grow to love.

The show was regrettably cut short before it could finish the plot in the manga, but what’s available is still worth seeing (it’s found on Hulu).

Another excellent light-hearted show to dive into is sometimes called Ah! My Goddess. There was originally some discrepancy over the translated name, and it has henceforth been known as either. Oh My Goddess! falls into the “harem” category of anime, where Keiichi Morisato begins as a fairly unpopular college sophomore but quickly finds himself surrounded by three different women (all goddesses).

Other characters enter the picture fairly often and the show mostly takes us through the various interesting situations that arise as a result of having a trio of goddesses live with a young college student. It sort of reminds me of Tenchi Muyo!, only better written and less explosive.

The show is currently licensed by FUNimation (and can be seen on their site). This includes its offshoot series Mini Goddess (featuring the cast of the main show, only chibi-fied).

There is a lot of great anime to watch. Some can be found on services such as Crunchyroll, FUNimation or even Netflix. A few others may require purchasing the actual box set or scouring the more difficult corners of the internet.

If you’re planning to stream a lot or searching questionable areas of the internet, I might suggest getting yourself a Virtual Private Network (VPN) to make sure you’re doing so anonymously and safely. If you’re unsure of what a VPN is, Secure Thoughts has a good review and explanation. It will also help you if you need to stream while travelling! Whatever you use to watch your anime, make sure you are using the best technology and services you can. You don’t want to ruin the experience for yourself. Watching anime at low video quality is not really watching anime.

Written by Caroline. Get all your Culture Coverage on her blog, and be sure to drop by her Twitter.

4 Comments on Guest blog: Essential watching – under the radar anime to binge on