The official website for the new Black Butler movie, Book of the Atlantic, has updated with its first teaser trailer announcing the film’s premiere on January 21st, 2017. This next book of the anime adaptations of Yana Toboso’s manga will follow the Luxury Liner arc from volumes 11-14, and you can watch the trailer, featuring Toboso’s original art for the film, below.

Kuroshitsuji Movie: Book of the Atlantic PV via pKjd

The website has also unveiled a new visual which comes from Minako Shiba, who returns as chief animation director and character designer from all previous Kuroshitsuji anime. 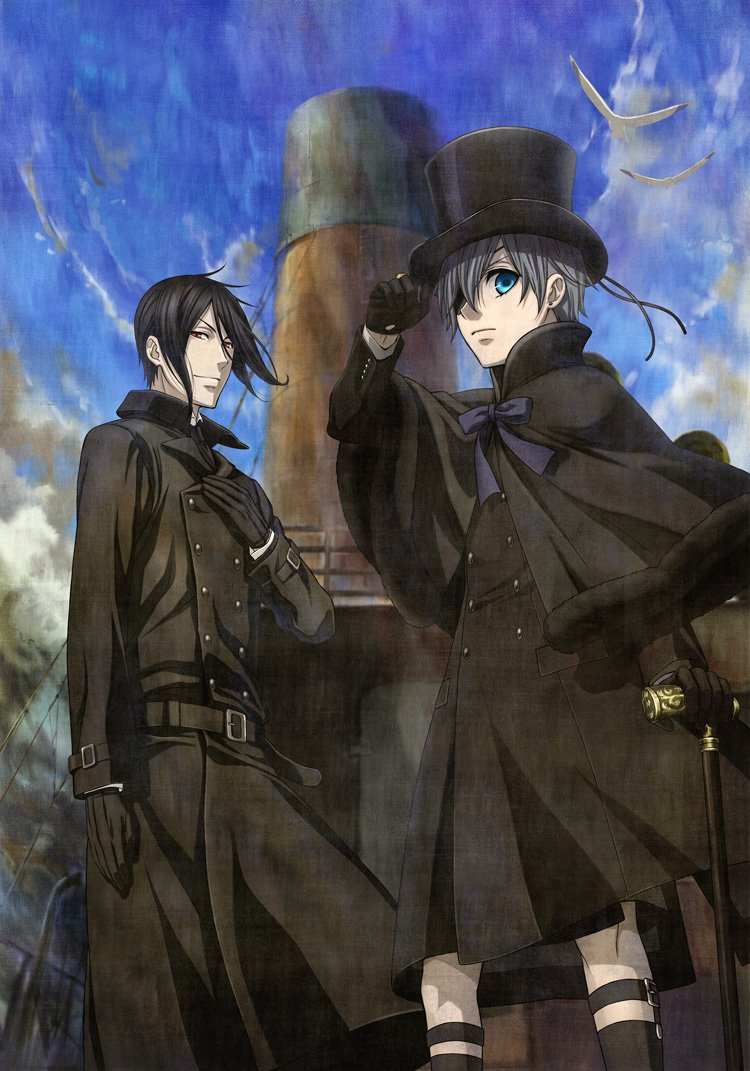 At the helm, as ever, is director Noriyuki Abe at A-1 Pictures. The screenplay is being handled by Hiroyuki Yoshino of Code Geass, and music will be composed by Yasunori Mitsuda of Chrono Trigger. It’s also been confirmed that the whole cast will be returning from the earlier Book of Circus and Book of Murder anime series and OVA, with Maaya Sakamoto and Daisuke Ono reclaiming their respective roles as Ciel Phantomhive and his loyal butler, Sebastian Michaelis.