After last summer, very little was known about the fifth series of Lupin III other than its plans to switch up the setting to France. But new details make clear that the City of Lights we’ll see in April will be the shiny and modern version, with Lupin prowling the steel-lined streets. 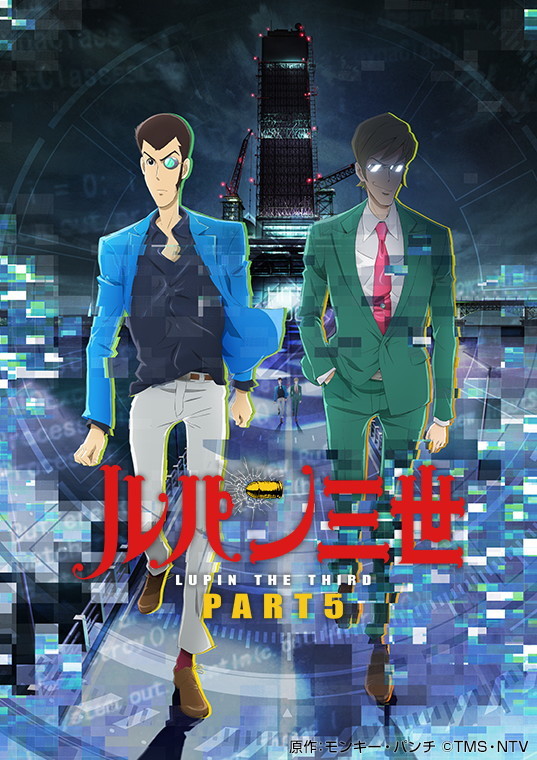 You heard us right, Lupin III Part 5 will be stealing our way this springtime, and Part 4 director Yuichiro Yano is back to direct. Working alongside him will be writer Ichiro Okouchi of Code Geass, and Lupin III Italian Game’s animation director Hisao Yokobori on character design.

No need to worry about the master thief updating his classic cars and guns to match the setting, but we will be seeing some new techniques from him along the way. Emphasis on the tech, as the big city lets him gets his hands on the powers of the internet and some smart mobile devices. It feels very much a case of old and lived in meeting bold and new, and it’ll be exciting to see how the two moods clash and cross over. But what do you think of this new series’ approach to old-fashioned pilfery?